Damüls and the Walisgaden have been our home for generations. 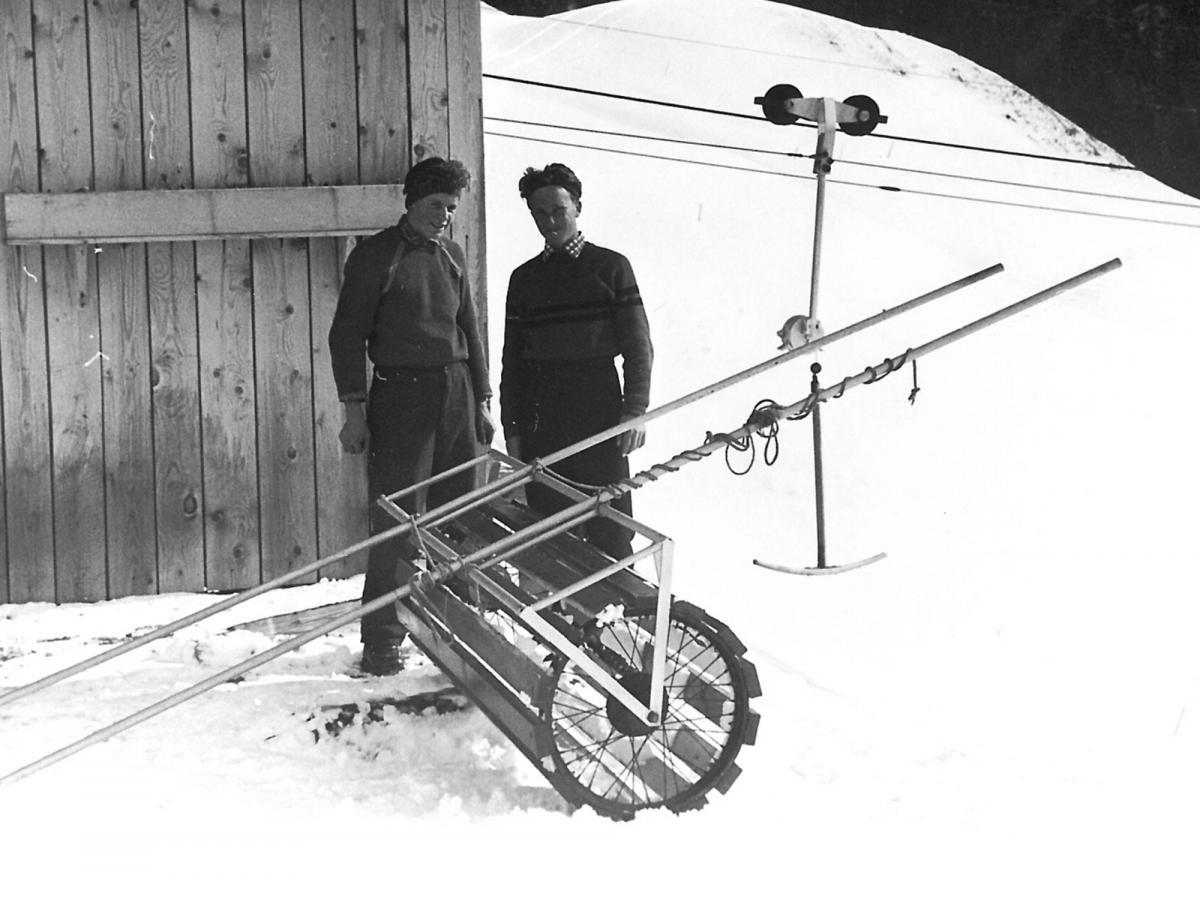 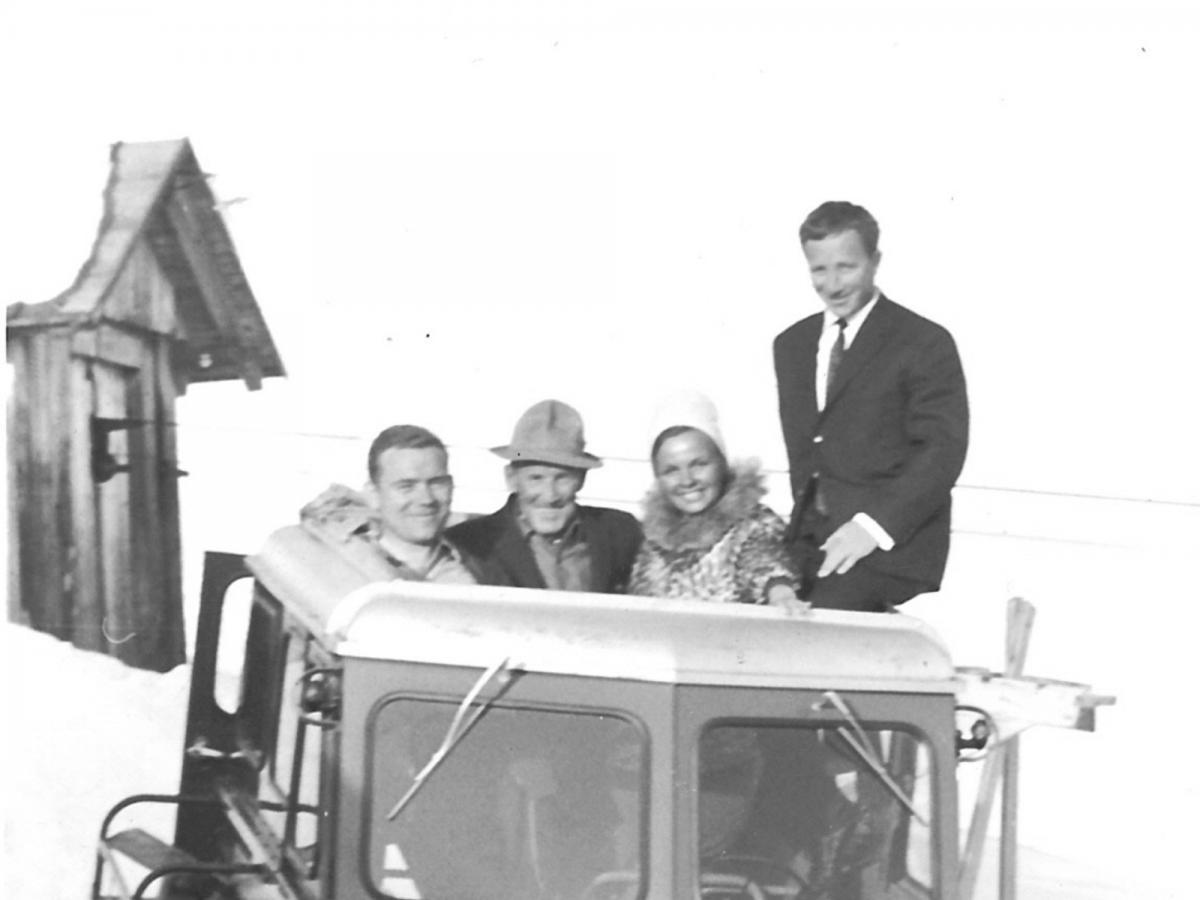 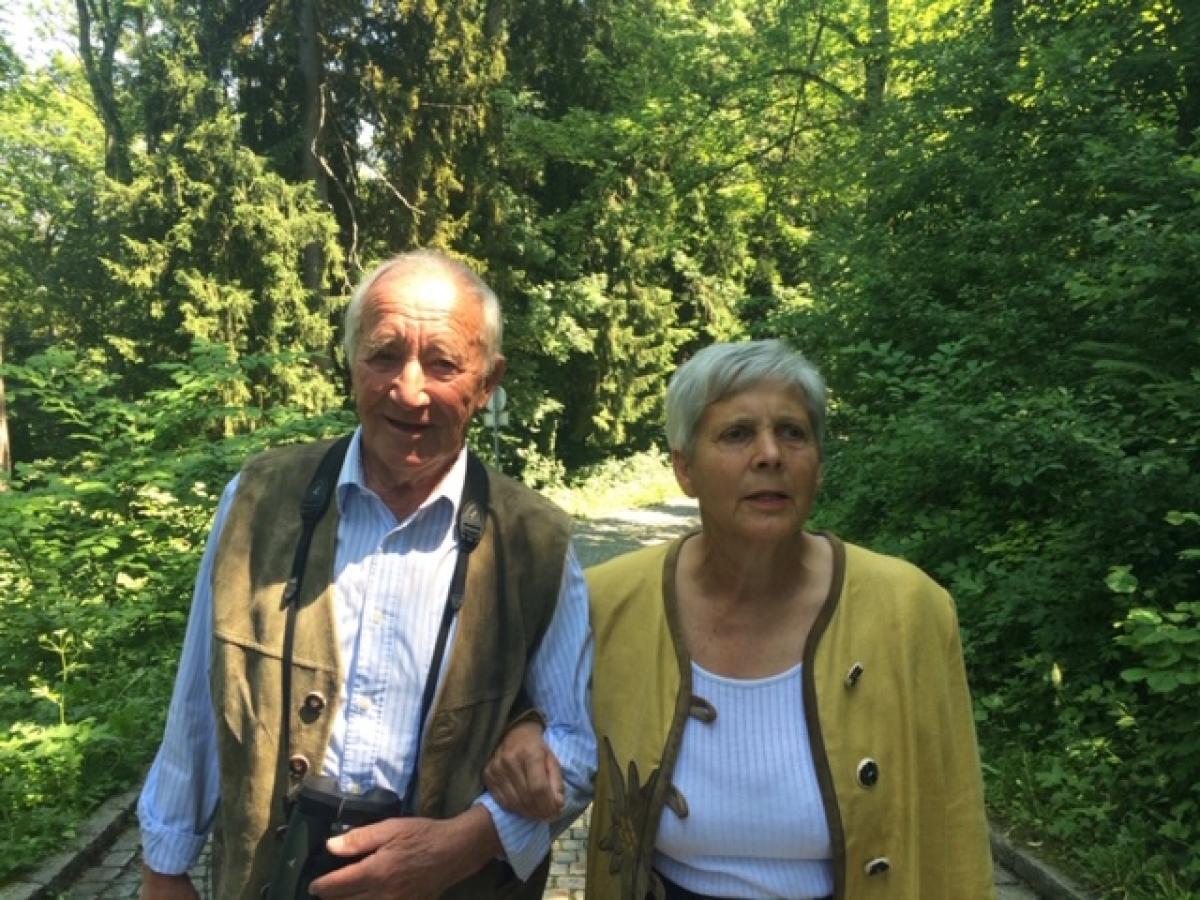 Our pioneering grandfather Hans Straßhofer and his wife Elsa bought the "Walisgaden". He certainly had a feel for the loveliest spots in Damüls. It subsequently developed into an inn offering board and lodging for guests and friends.

together with his wife Heide Marie, son Hanspeter Straßhofer took over the Walisgaden and transformed it into a 3-star hotel. Heide Marie Straßhofer proved to be not only a highly successful landlady, but also enjoyed widespread renown on account of her excellent home-made cakes. 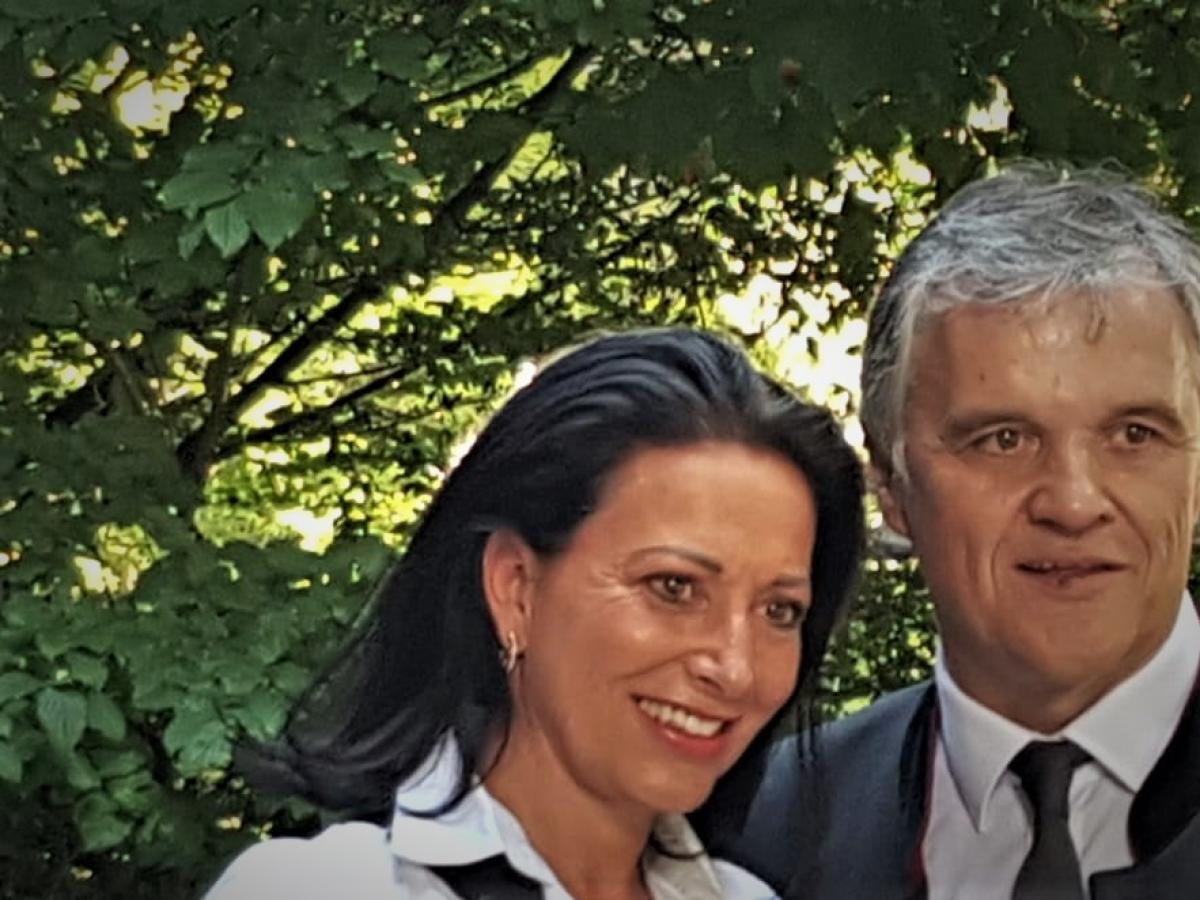 Haus Dorfblick with three holiday apartments was added to the hotel.

The original Walisgaden was demolished and completely rebuilt. The new hotel was taken over by daughter Heike Straßhofer-Madlener and Ingo Madlener. Together this ambitious pair continued to adapt and renovate the hotel, including the rooms, restaurant, kitchen and umbrella bar. 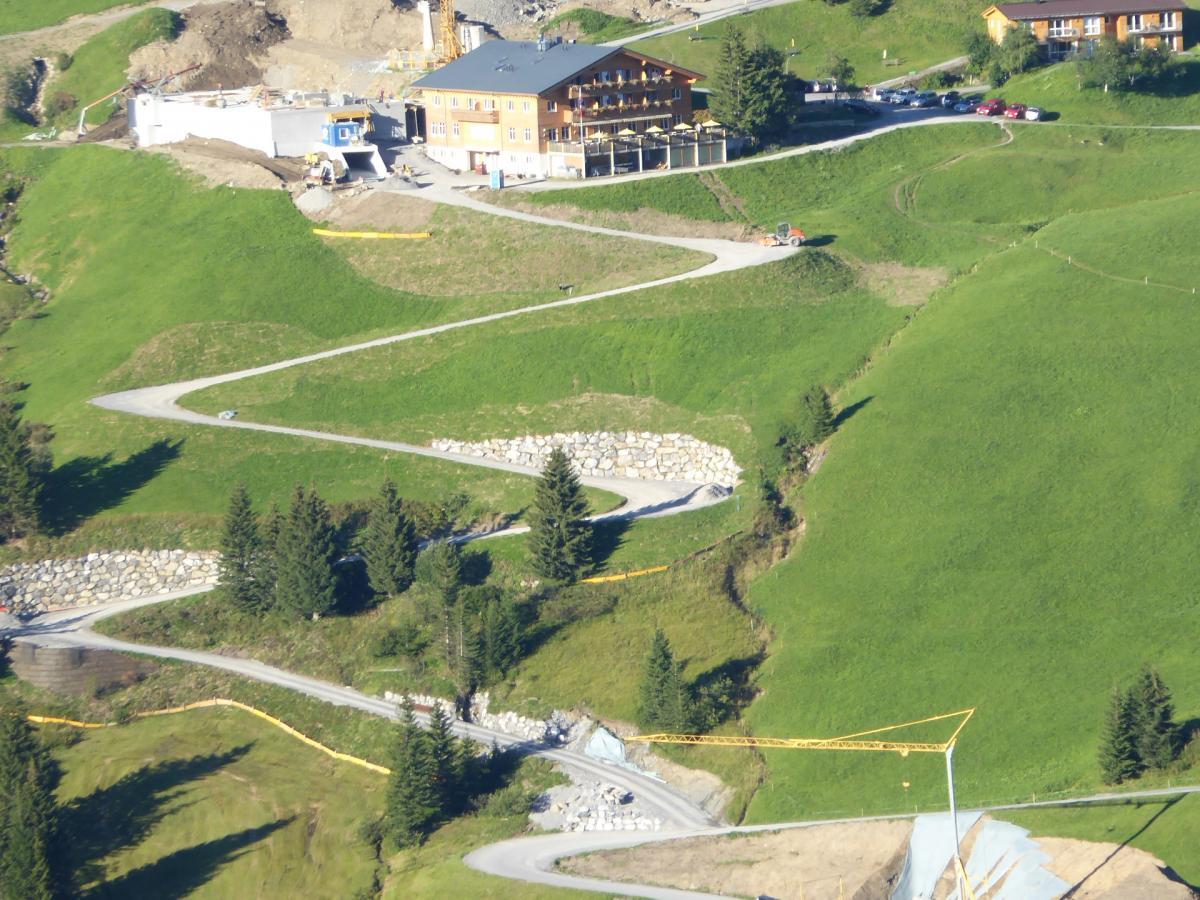 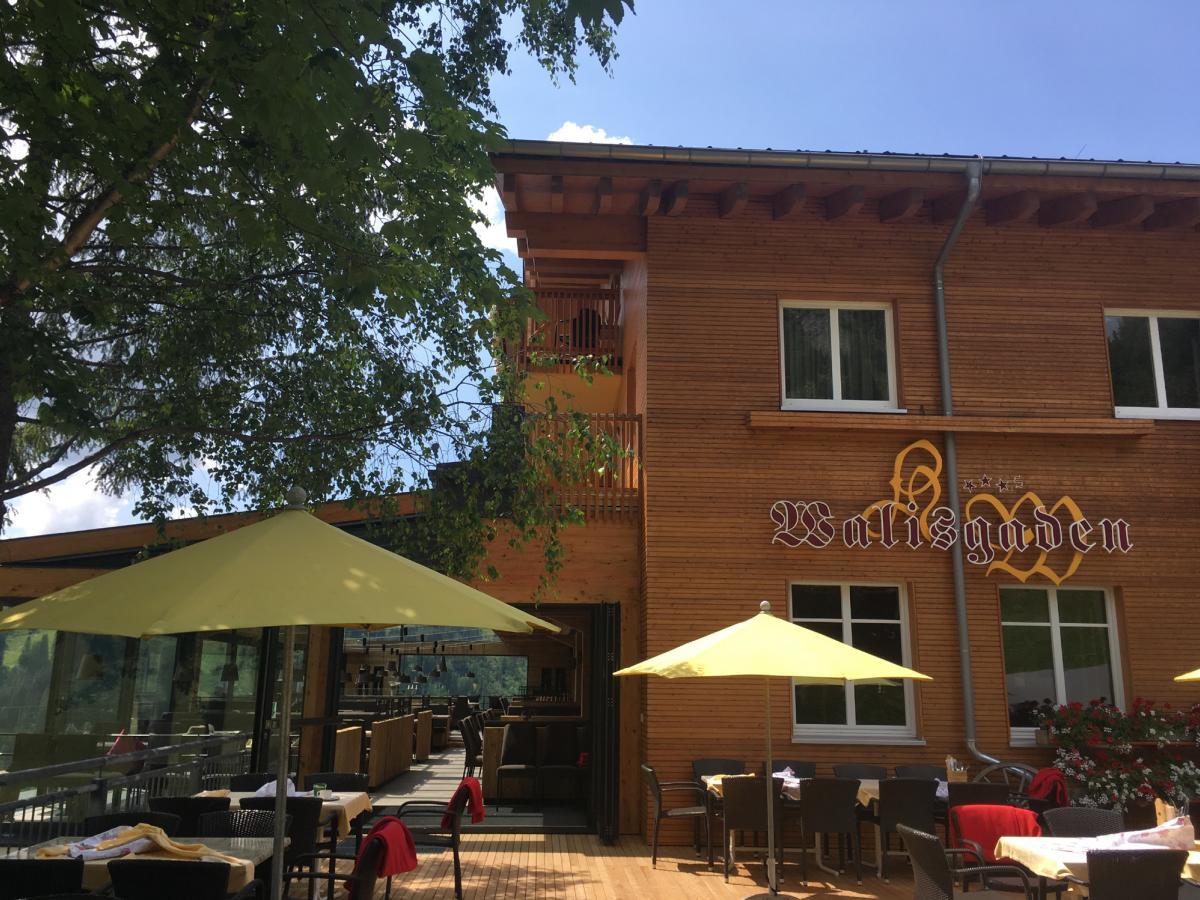 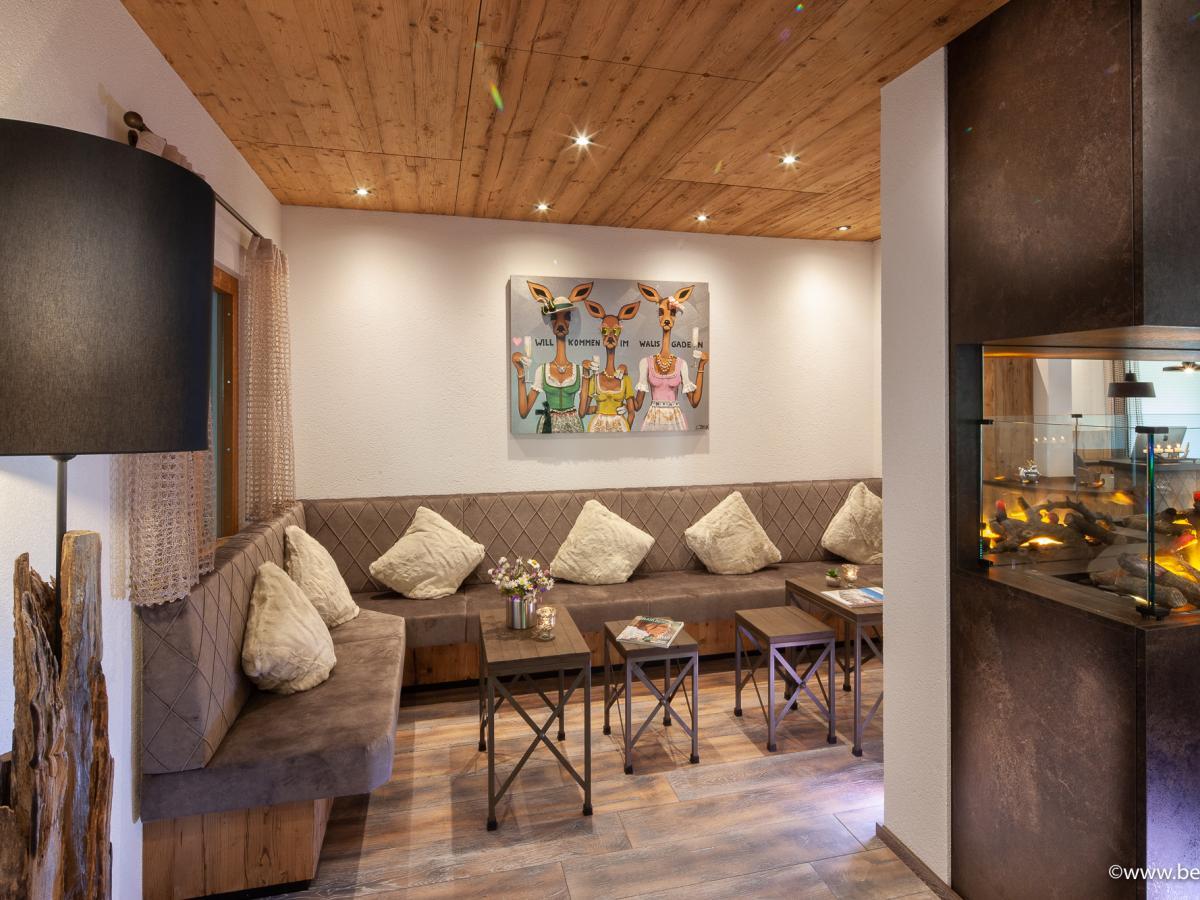 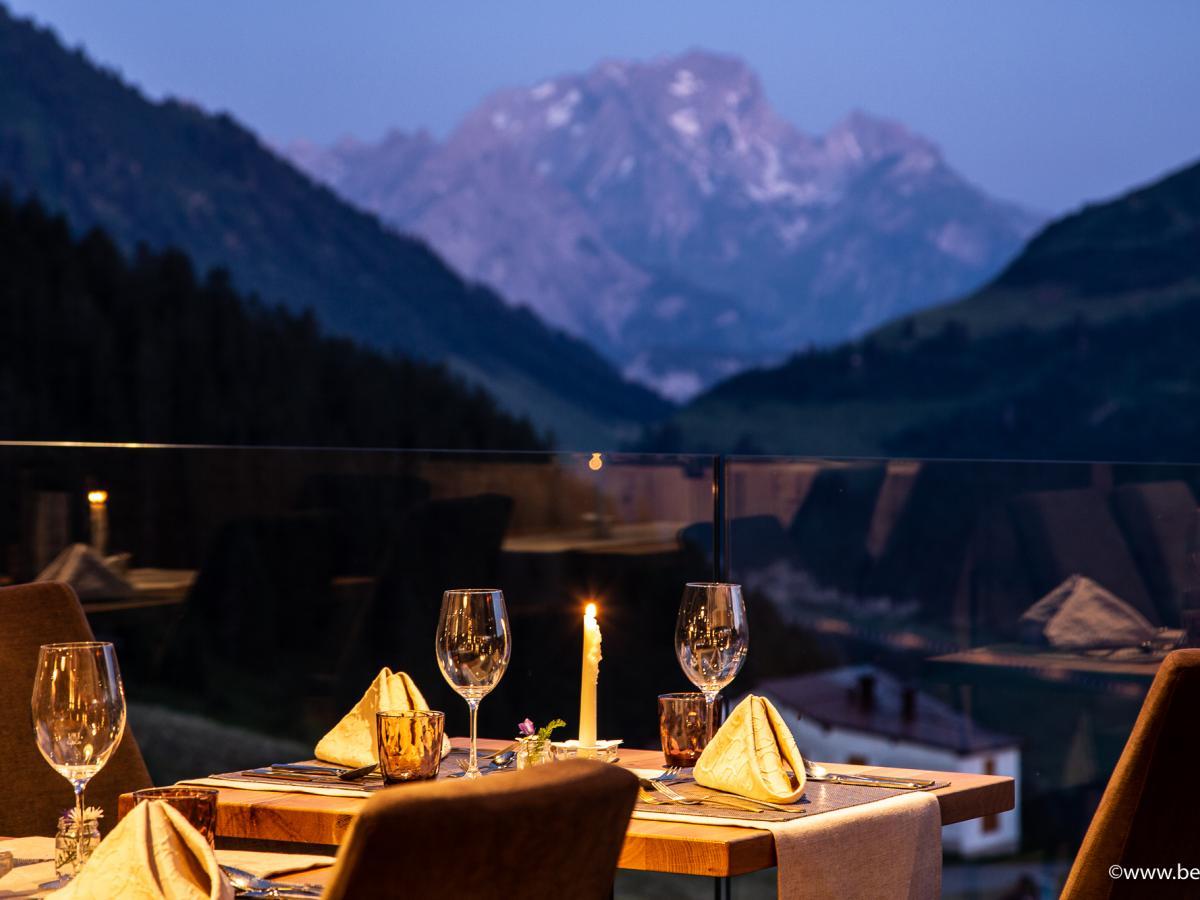 During this year, and entirely at their own expense, a winter-proof road with tunnel access was constructed, as well as the hotel’s private underground garage to accommodate 50 cars.

This year saw the building of the breathtaking Sky-Lounge and the redesign of the check-in area.

Further building projects are in the pipeline....
and the next generation is already getting excited about them! 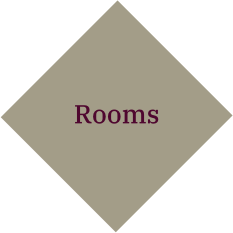 Give the gift of happiness 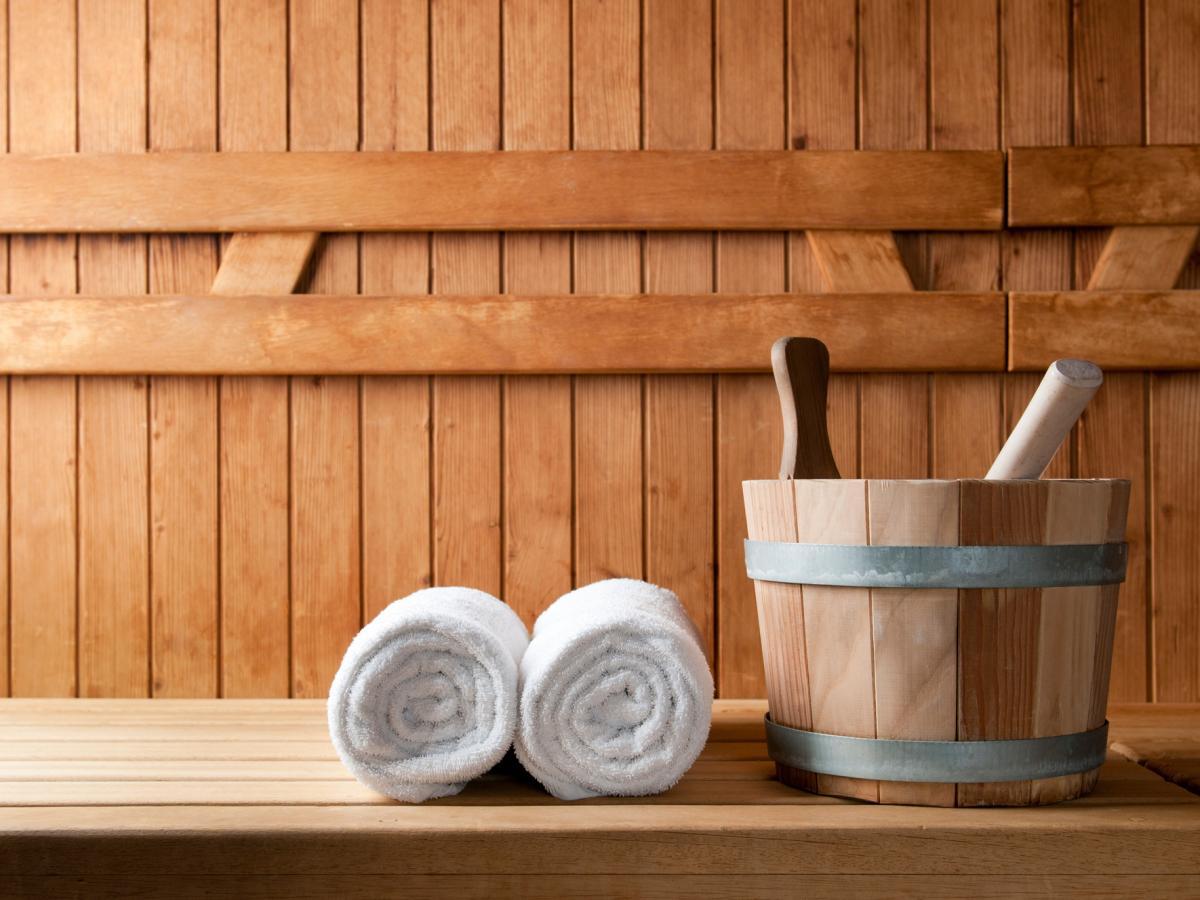 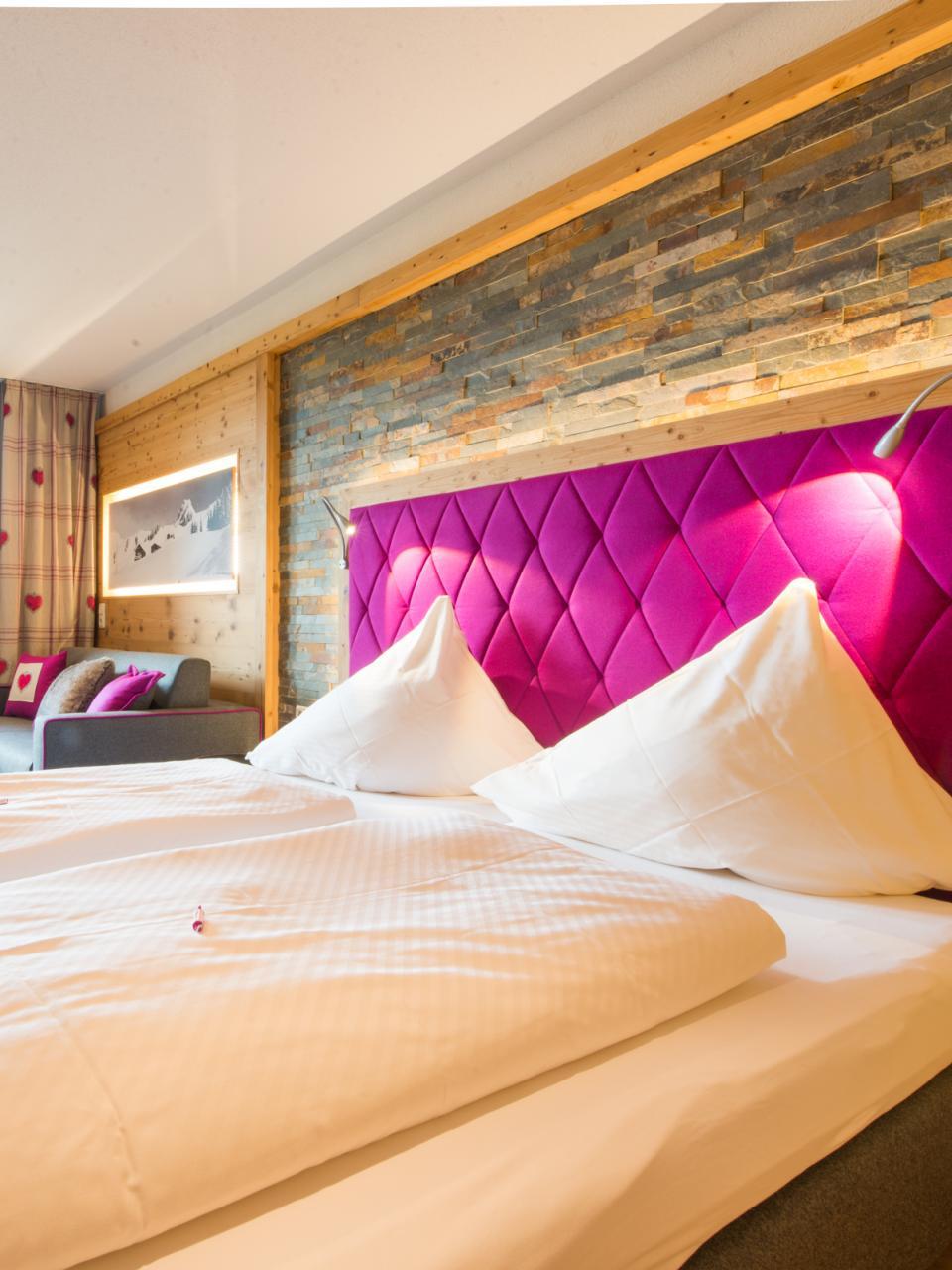 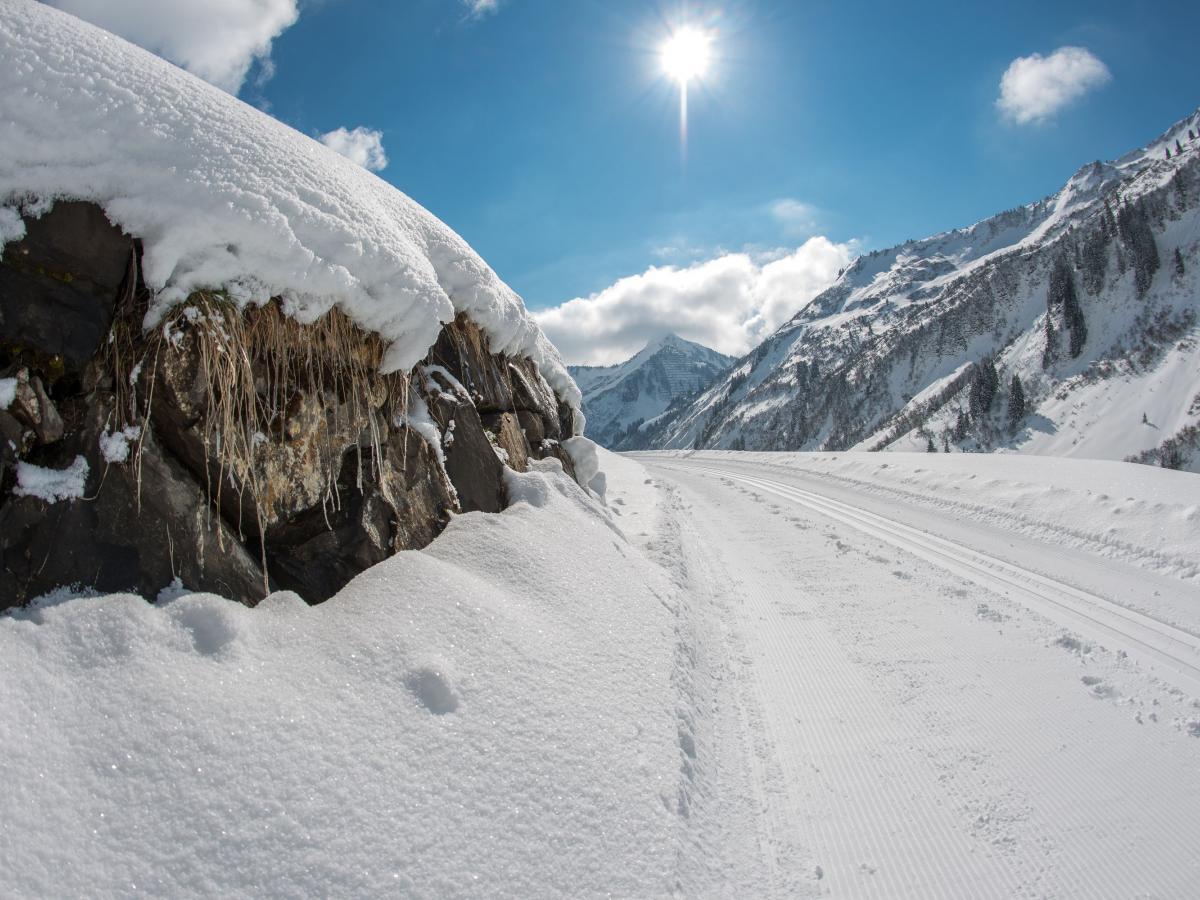